A summary of the study conducted by WTB organization

Midlife, or menopause, is the time of life in which women undergo a transition – from having a monthly period – to another stage: the end of menstruation alongside physical and emotional changes. These changes, manifested in different ways and at different levels, stem from a decline in the production and levels of estrogen and progesterone. These hormones have many receptors in the female body, for example the skin, heart, bones and genitals, therefore these changes are not localized and can be experienced throughout the body. 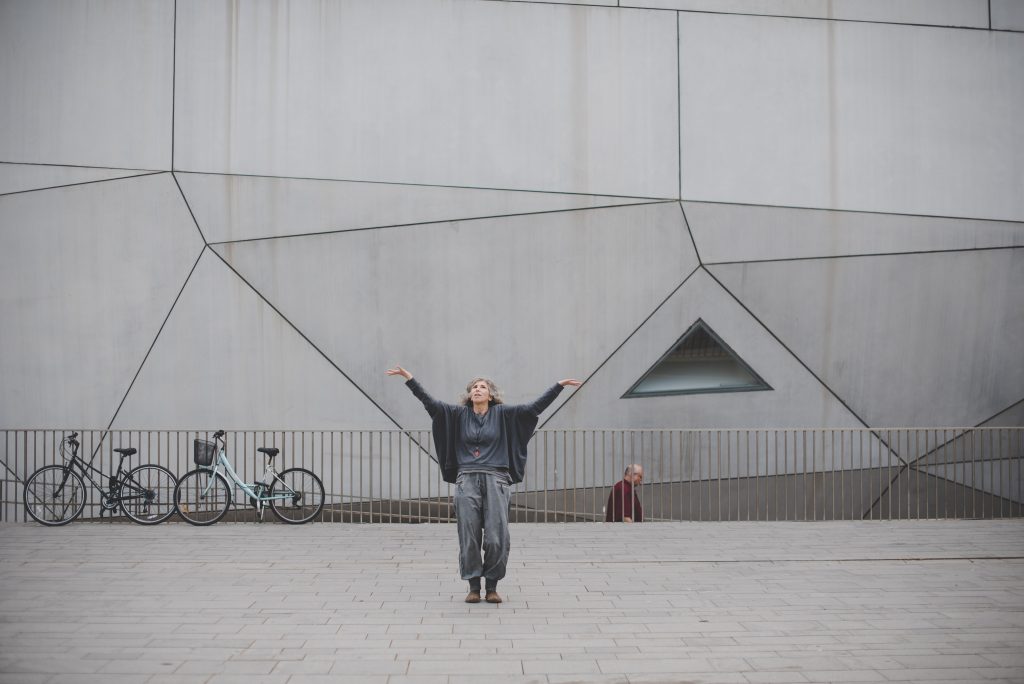 There are three stages of menopause:

Sometimes, the understanding that we are in menopause is only in hindsight. Only after a year without periods and looking back can we say when we had our last period, that is, the start of menopause.

Symptoms of menopause: In Israel, at any given moment, one and a quarter million women are in midlife; women who lead full lives and suddenly find themselves at a stage (which can last for many years) that is complex emotionally, physically, and sexually. Most women in midlife suffer from at least one of around 30 symptoms that can affect their quality of life: physical symptoms such as heat waves, sweating, dry skin or difficulty sleeping; sexual symptoms, such as vaginal dryness and low libido; or emotional symptoms, such as irritability and mood swings.

Women and their Bodies works to promote awareness of the health and sexuality of women and girls in Israel. We work to “out” menopause and encourage open, candid, up-to-date dialog on the topic. The organization conducted a study (in cooperation with Dr. Gabi Kashy-Rosenbaum, Dr. Smadar Noy, Dana Weinberg and Tal Tamir), which included 2,200 women from across the country who responded to an online questionnaire in Hebrew and Arabic. The questions examined the knowledge of women about the symptoms of age, the degree that they suffer from symptoms, how they communicate with professionals in the health field on those issues, their treatment and coping methods.
The main findings showed that although most of the women who participated in the study noted that they experience and are affected by symptoms of menopause, they were not offered any treatment to relieve their symptoms by health professionals. In addition, only one fifth of the women consulted with health professionals.

What did our study examine?

1. The percentage of women who reported that symptoms of menopause affect or bother them and to what degree.
The study found that at peri-menopause, 63%-86% of the women responded that they suffer from various symptoms. At the menopause stage, 71%-86% said that they suffer from physical and emotional symptoms and from symptoms related to sexuality and external appearance. The most common symptoms are mood swings, difficulty sleeping, difficulty concentrating, heat waves, low libido, chronic fatigue, and weight gain. Most of the women who reported experiencing symptoms also said that they bothered them moderately, or more.
It’s interesting to note that in parallel, most of the women (77%) reported advantages of their age. Although 63% of them reported feeling physically bad and 52% reported feelings of distress and discomfort, they also said that they felt better about themselves at this stage. Half of the women reported that they know their bodies better and feel more liberated, they don’t need to consider the people around them and are more connected to themselves and their own desires.

2. The degree of knowledge that women have about menopause, symptoms, and treatment methods
The findings showed that 72% of the participants noted that they have some knowledge related to the symptoms, but only 39% said that they knew about hormone therapy or alternative treatment for their symptoms. There are many symptoms that most women are aware of, such as heat waves, urinary incontinence, and weight gain. However, less than half knew that there are other menopause-related symptoms: decline in concentration and memory; extreme fatigue; breast sensitivity or pain; joint, ligament, or muscle pain; migraines; dry eyes; digestive system discomfort; changes in the teeth and gums, breathing problems; dizziness; and worsening of allergies.

4. Treatment of menopause symptoms and efficacy of hormone therapy
Only women who claimed that they suffered from the symptoms answered this section; 84% of the participants. One fifth of the women (21.5%) said that they don’t intend to treat their symptoms. More than half (57%) said that they treat or have treated their symptoms in various ways. When asked “What treatment seems best and most appropriate for you?”, most women (82.5%) responded physical activity, followed by supplements or alternative therapies, and only 27.7% said hormone therapy (including pills but also vaginal creams and suppositories). In this study the percent of women suffering from symptoms and who note that they treat or have been treated in the past with hormone therapy (27.4%) is significantly higher than the findings from other studies, which stood at less than 10%. We assume that this statistic is higher not because of any change among women, but because of the research method we used (“snowball”): distributing the questionnaire on Facebook and getting responses from women with awareness and a relatively high level of basic knowledge. In contrast, in the question asking their opinion on hormone therapy for treating symptoms, 12% of the women said that they were strongly opposed to it, and 37.7% noted that they didn’t know enough and therefore couldn’t express an opinion. 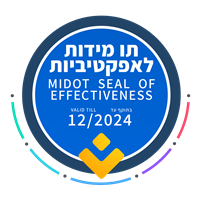 Women and their Bodies

© All rights reserved to WTB | https://wtb.org.il